3 benefits of Infrastructure as Code 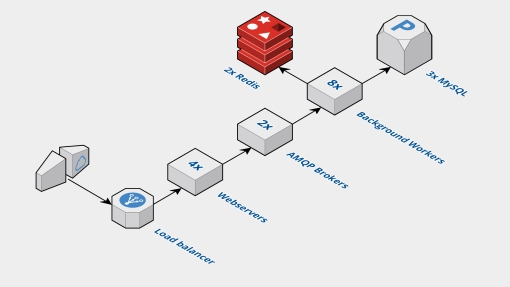 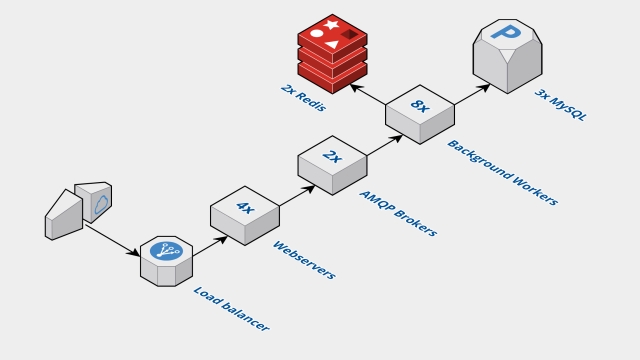 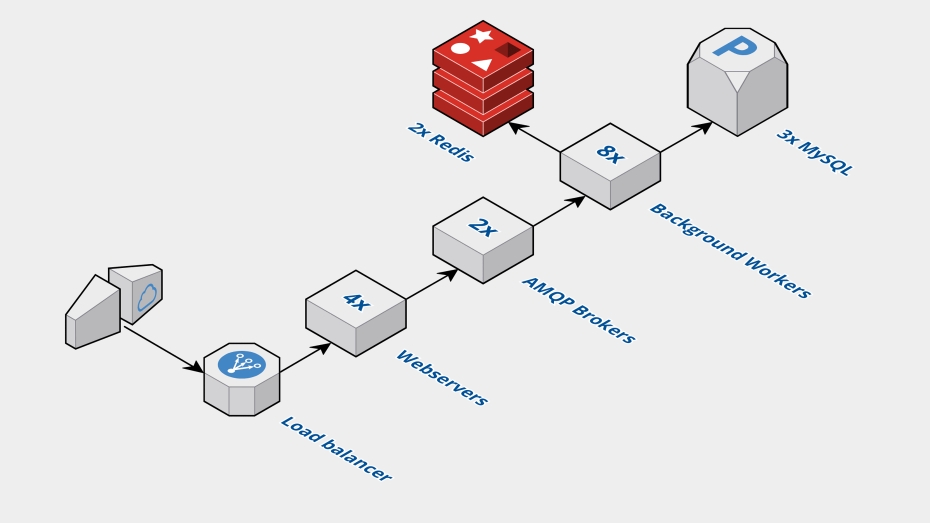 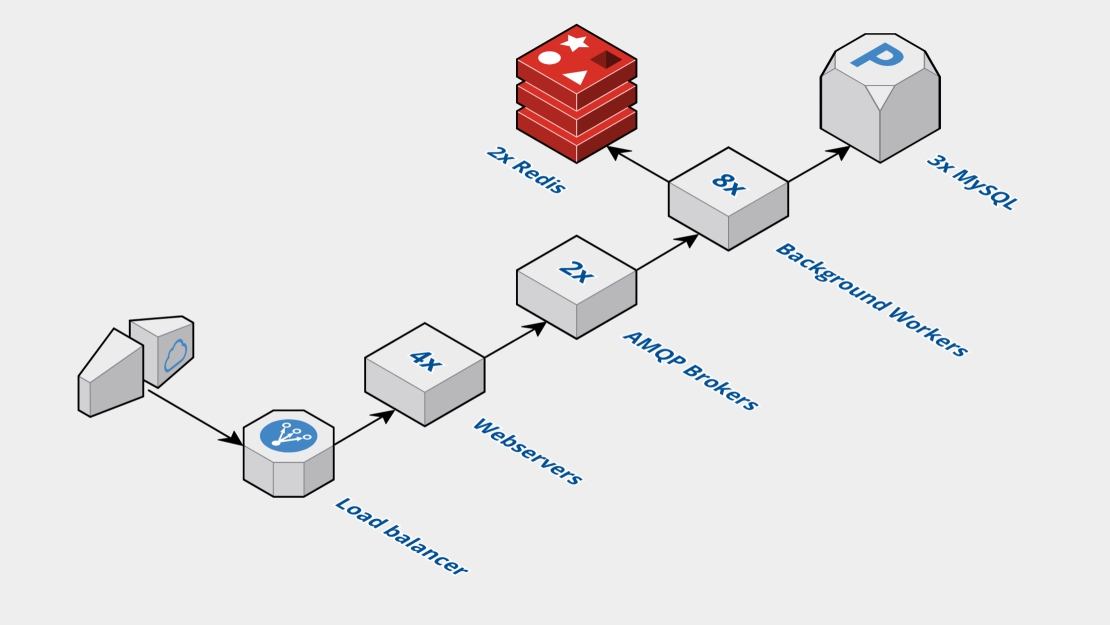 Infrastructure as Code is getting more popular among the DevOps Engineers. These three main benefits should tell you why to consider using it as well.

With automation taking place everywhere, many companies are implementing Infrastructure as Code (IaC) tools for managing and orchestrating their infrastructure. Consequently, instead of putting the servers together and/or manually SSHing into these machines for the exact need, the teams write scripts and let the magic happen.

This increasing popularity of IaC among DevOps Engineers has led us to start the IaC analyses across a wide variety of tools as well as publishing content and further educating those who are just starting with this technology.

Let's dive in the three areas where IaC brings benefits:

Imagine you are in charge of operating ~20 server fleet running a global service used by hundreds of thousands monthly active customers and growing. Your application has a monolithic origin but you did some effort to split it up into a few smaller pieces running on different boxes of your infrastructure to be able to scale the whole service easier.

Therefore, thanks to the automation the engineers can spend less time on manual work and instead focus more on higher-value tasks.

Every one of us wants the applications to run smoothly. The base for reaching this goal is a well functional infrastructure that prevents any downtime.

The best prevention of errors is being consistent, especially if you have for example 4 web servers with a load balancer in front of them for resiliency, a relational database machine (PostgreSQL, MySQL, ...) with 2 replicas and 2 no-SQL cache (like Redis) boxes. With this your app needs a queue system (like AMQP) operated by 2 servers and you also have plenty of background jobs being processed by 8 async workers.

Can you imagine operating the whole fleet manually yourself just SSHing into those machines even with the help of a powerful cloud provider (AWS, GCP, Azure) on your side? Especially, if you are growing fast and would need to increase or upgrade the hardware/VMs in a few months?

Well, at that point, you should probably get an extra pair of hands to help you reduce the Bus factor, but that is only a short term solution. The increasing number of components that need to be well configured together means that more people, with different habits, will contribute to it. This will inevitably lead to inconsistency in the configurations. Nevertheless, you can still leverage the power of Infrastructure as Code to automate as much as possible and have a good vacation once in a while. The added value is in the standardized setup across all configurations of infrastructure which dramatically decreases the chance of any errors occurring, therefore, any incompatibility issues will not appear even with a large number of components.

Writing down all the pieces of your infrastructure into scripts versioned in GIT has a very useful side effect. It’s basically documenting itself so anybody can give a hand in case of some emergency downtime. Also, being able to roll back to a previous stable configuration with GIT by a simple command is very powerful if things go south in the middle of the night.

This guarantees that all the knowledge of the infrastructure stays in the company no matter what circumstances occur so that anybody can take over and be sure of how the configuration is set up.

Keeping the infrastructure as code makes the whole process safer and the issues or errors can be pinpointed earlier in the process, before running your infrastructure live.

In conclusion, Infrastructure as Code can help you make the whole configuration process faster, consistently repeatable as well as prevent your infrastructure from any long downtimes. If you combine all these benefits with Codeac you can get a really powerful instrument for your team and improve business continuity.

This synergy with Codeac can help you spot critical vulnerabilities and thus prevent dangerous data losses or downtimes across your favorite IaC tools. Either in virtual machines, containers, or serverless deployments, you can have faith in your infrastructure configurations and focus on moving your business forward. Find out more and check support for your tool of choice.

Ready to get started?