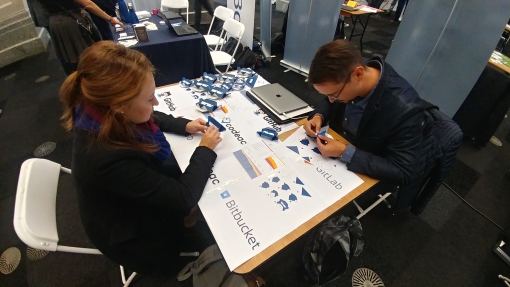 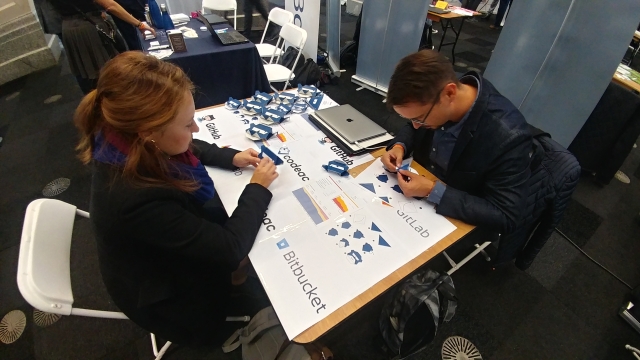 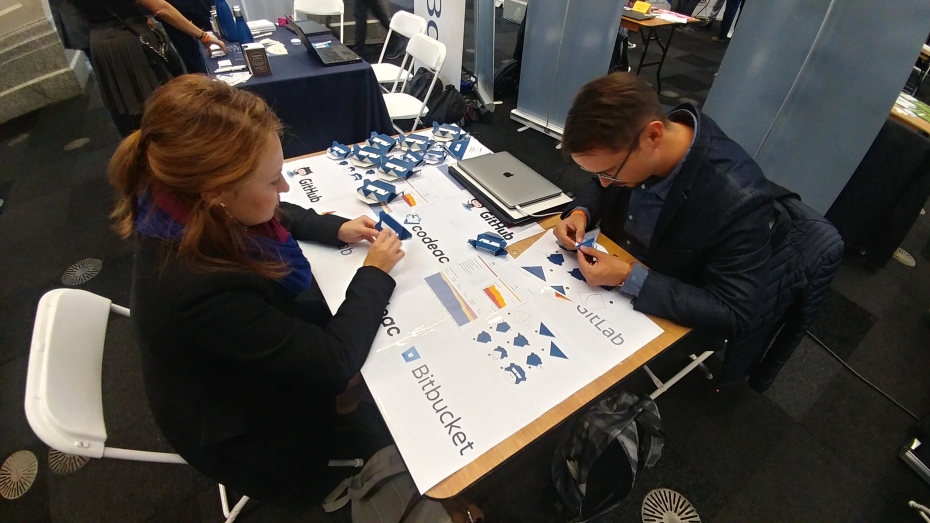 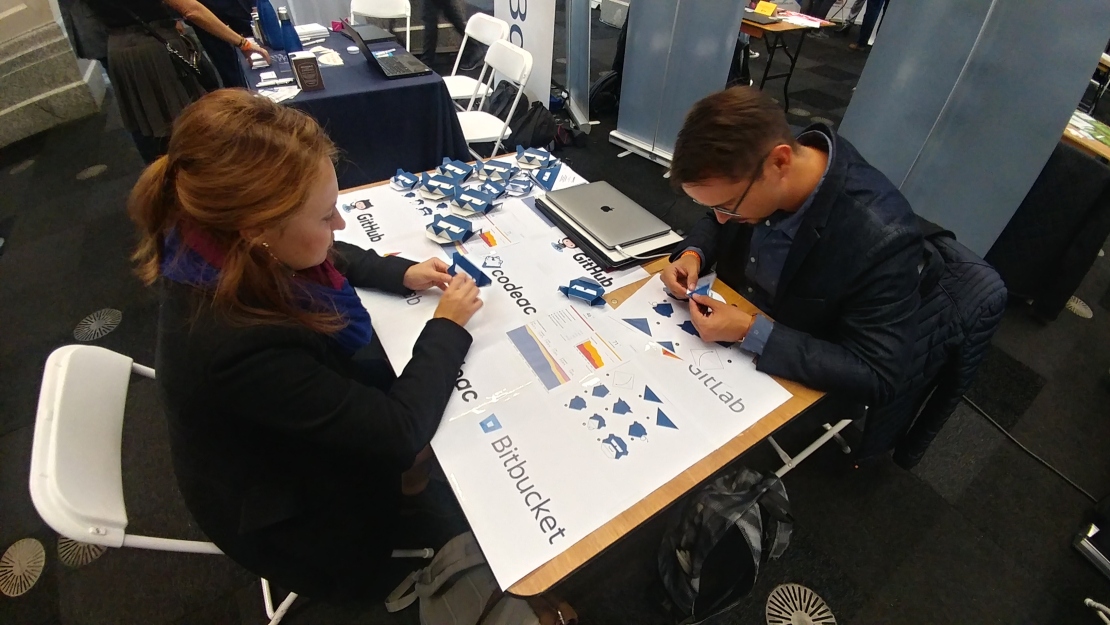 Just like in origami, where a bad fold can lead to a one-winged-crane, technical debt can cause a total disaster in your production environment. Newertheless, with the right tool everyone can write cleaner code.

What do origami and software development have in common?

Whether you’re making a cute little bear by folding a piece of paper or building a new app that might change the world, one wrong step can lead to disaster.

We set an origami challenge to attendees of the 2019 London Tech Day as a way of demonstrating the problem of technical debt in software development. Every piece of bad code that you push live is like folding the paper the wrong way. It won’t stop you continuing to develop that paper but eventually the build-up of bad folds means you won’t be able to reach the delightful outcome you want.

Of course, it’s not always easy to spot flawed coding. And while the people attempting our origami challenge realised when they had made a mistake in minutes, source code shortcomings in a massive software project might take months or even years to diagnose.

Codeac.io is designed to stop this build-up of technical debt by continually analysing your source code and providing actionable feedback for improving it every time you push a new release. Easy to integrate with popular version control systems like GitHub, Bitbucket and GitLab, Codeac.io provides you with a dashboard for tracking your technical debt and helps prioritise the issues you need to deal with now and which can wait until later.

The idea for Codeac.io originated when the company’s Founder, Michal Simon, moved to San Francisco and got a job at a well-established dating app. Not only did he experience the huge problems and limitations created by unchecked technical debt, he also discovered the power of machine learning and data analysis, which the app used to match its customers.

Another important lesson came from the history of the area. The technology-based success story of San Francisco and Silicon Valley is often compared to the 19th century California Gold Rush that helped establish the city. Michal’s interest in the parallels between the two eras led him to realise that the real winners of the gold rush were not the diggers, panners and miners.

In fact, the most successful entrepreneurs were those who supplied shovels, strainers and other equipment needed by those chasing the colour. Michal decided that a service that made it easier for software developers to discover digital gold would be in high demand.

A filter for your code

Codeac.io is a strainer for software developers, helping filter out the dirt so you’re just left with the gold. We use machine learning and data analysis to automatically identify issues and spot duplications across a wide range of languages and platforms, saving you time on code reviews and improving your project quality.

In just two years, the service already has more than 1,000 customers and identified 1.5 billion coding issues to help those businesses improve their code and therefore the service they offer their own customers.

It was great to introduce even more people to Codeac.io at London Tech Day. Our origami challenge proved popular and we were on hand to help everyone undo their bad folds and create that cute little paper bear.

To find out how we can do the same for your source code and business, visit our homepage at www.codeac.io.

Ready to get started?